The flight to Mojave Air and Space Port served a couple purposes. First, I haven’t landed here so it fit my mission to land at all of the public airports in California. Second, I’m working on earning a Commerical Rating and one of the flight experiences requires a cross country flight of 100 nautical miles with a flight instructor.

Mojave airport is located on the west side of the Edwards Airforce Base complex and within Class D airspace. The airport contains three runways (12/30, 8/26, 04/22) to accomidate the shifting winds often found in the Mojave Desert and sits at an elevation of 2801 feet.

“The Mojave Airport was first opened in 1935 as a small, rural airfield serving the local gold and silver mining industry. In July 1942, the U.S. Marine Corps took over the field and vastly expanded it as the Marine Corps Auxiliary Air Station (MCAAS) Mojave. In 1961, Kern County obtained title to the airport. The airfield’s name was changed to its current name at the start of 2013” (tour.mojaveairport.com). Mojave airport, located on the west side of the Edwards Airforce Base complex, has a strong history and active presence of aviation research and development. Mojave has the only civilian test pilot school in the United states and is home of notable airacraft such as the Voyager and SpaceShipOne. In addition, due to Mojave dry and low humidity climate, many airline companies use the facility as a storage and scrapyard location. 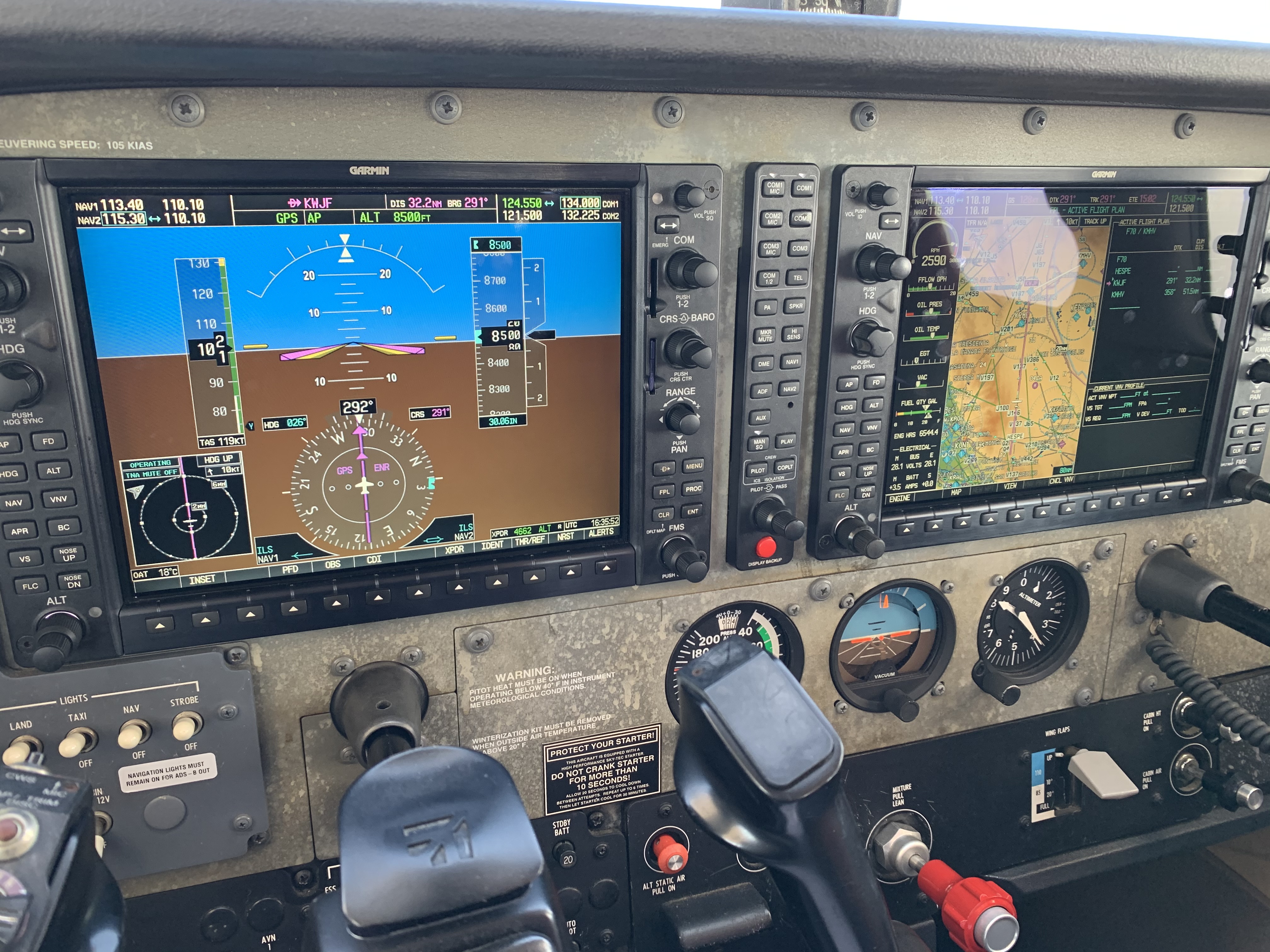