Hawthorne Municipal Airport is also Jack Northrop Field. Jack Northrop, the founder of Northrop Aircraft Corporation built a number of different aircraft such as the P-61 Black Widow, F-89 Scorpion, F-5 Freedom Fighter, and the T-38 Talon. Hawthorne was built during World War II and used to modify and transport aircraft to various units. Hawthorne airport is a tower controlled located in class D airspace and approximately 4 nautical miles to the East of Los Angeles International.  There is a lot of controlled airspace on this flight but navigating it all is made easy by receiving VFR flight following from SoCal approach. 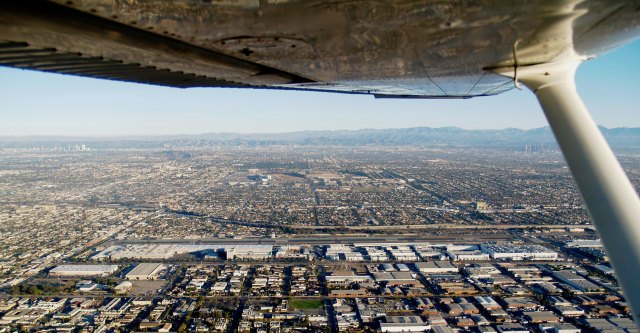 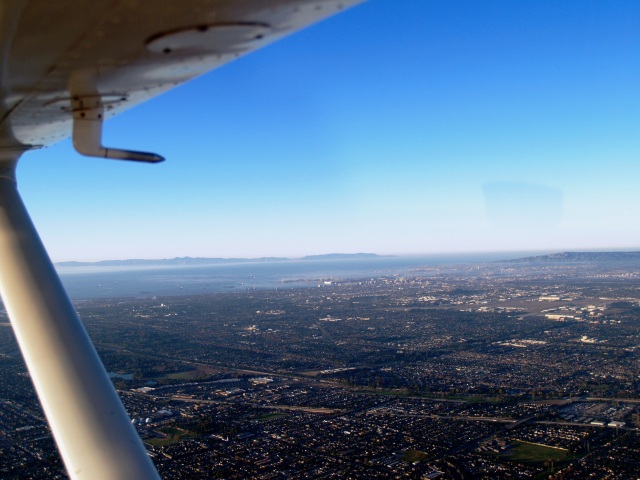 Long Beach and Catalina Island In The Distance

LAX As You Turn Crosswind from KHHR 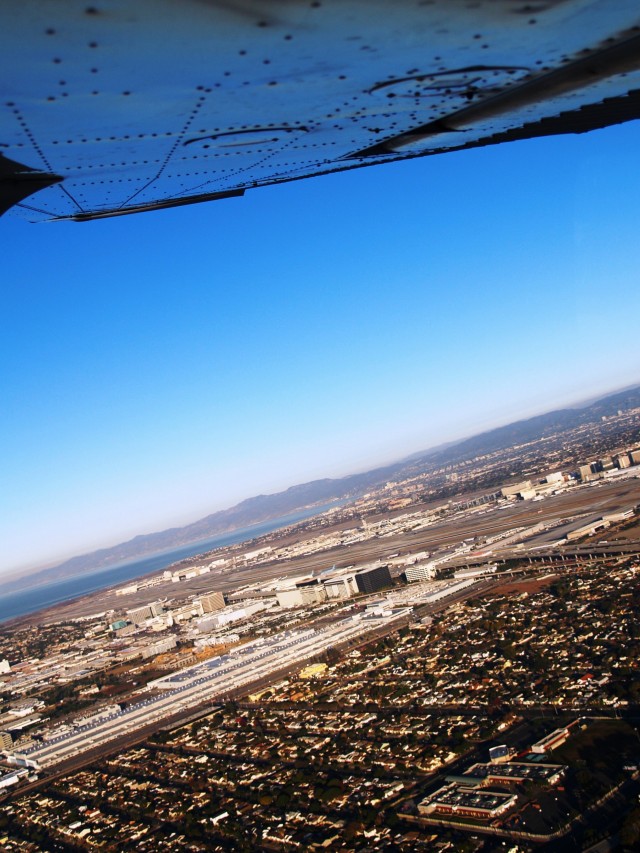 LAX As You Turn Crosswind from KHHR

This work is licensed under a Creative Commons Attribution-NonCommercial-NoDerivs 3.0 Unported License.